Retirement. For most people, the word “retirement” is a term which has many connotations. Some positive. Many negative.

The notion of retirement was first conceived by Otto Von Bismarck in 1883. At a time when the average person only lived 1.2 years in retirement. Despite increased longevity, the retirement age has remained relatively fixed between 60 and 65 years. Why is it that a model created in the 19th century is still entrenched in the 21st century?

How do we save for retirement and what happens after we retire?

The notion of retirement has remained relatively unchanged. But what has changed are the cogs which turn the retirement wheel. 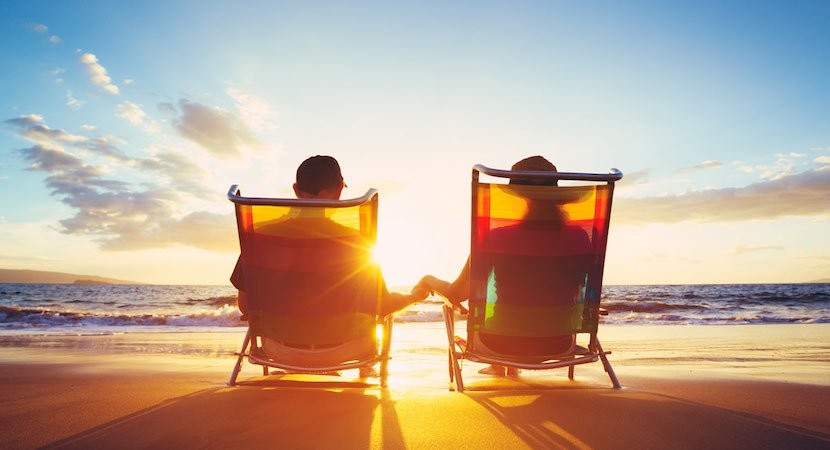 Our grandparents (or should I say, this model most likely applied to our grandfathers) could look forward to the years ahead playing golf, walks along the beach and generally winding down. These were your golden years. Golden because 30 some years ago, retirement involved financial security into your old age. This was due to the financial structure of the retirement model. When our grandparents were employees, they contributed to a defined benefit pension fund, in which their employer promised them a specified pension payment on retirement which was predetermined by a formula based on the employee’s earning history, tenure of service and age.

Upon entering retirement, our grandparents would invest in a life annuity. An insurance product which guaranteed them a predetermined income for the rest of their life. Sweet! No wonder our grandparents looked forward to their golden years. And let’s be honest, our grandparents were most likely only going to live 15-20 years in retirement. Max! You were considered an outlier if you lived into your 90s or 100s.

So for some reason, the retirement age of 65 has remained unchanged. But inside the retirement model, the so-called “golden years” goal posts have been moved. 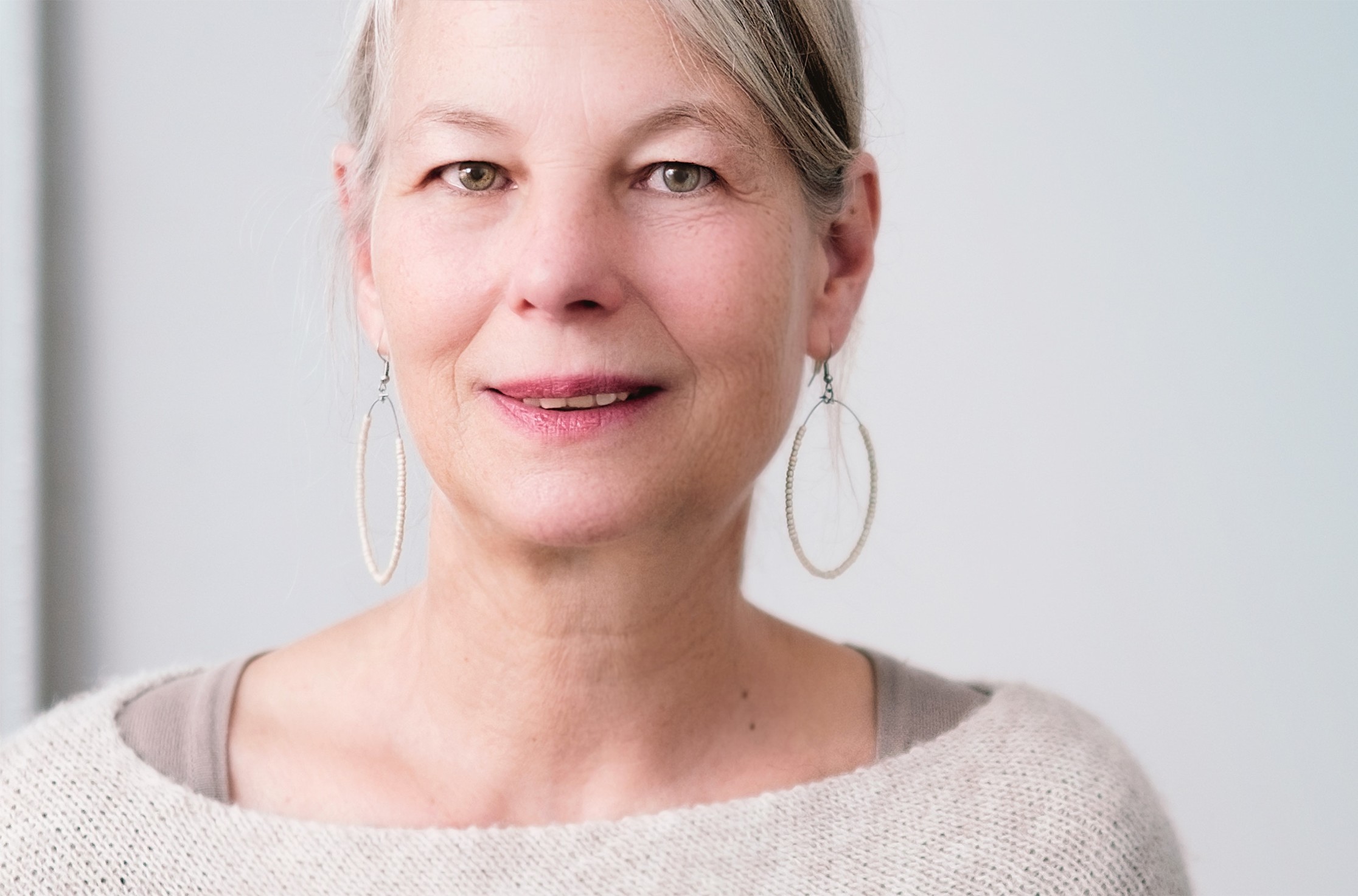 For most Baby Boomers and all of us X-ers, while we are employed, we contribute to a defined contribution pension fund. This means that what you receive upon retirement is determined by how much money you and your employer contributed to the fund and how well the fund performed. This is a particularly risky business for a generation who no longer works in a culture of lifetime employment and has access to pension funds contributions when moving between jobs.

How we are investing our lump sum saving when we reach retirement age has also changed. There has been an increasing trend towards investing in living annuities. At first glance, this seems appealing. Living annuities give you more flexibility, more control over your money…and more risk. The risk of drawing down too much from your investment and making your capital amount vulnerable to inflation. We also face a reality which our grandparents didn’t have to contend with. The reality that we could live 25% of our lives in retirement. Increased longevity is a blessing, but within this current retirement model, the curse of longevity is the risk of outliving your retirement savings.

The implications of growing old in a modern society have transformed the perception of retirement from a brief period of well-deserved rest and leisure to a potentially extended period of uncertainty. No wonder so many people face retirement with a sense of dread and anxiety. If this is the case, then forcing people to retire at 65 is merely compounding the issue.

The 21st century has seen the dawn of the fourth industrial revolution, the re-invigoration of gender equality and a redefinition of ageing; 60 is the new 40. But why has our 21st century society struggled to shake off an outdated retirement model?